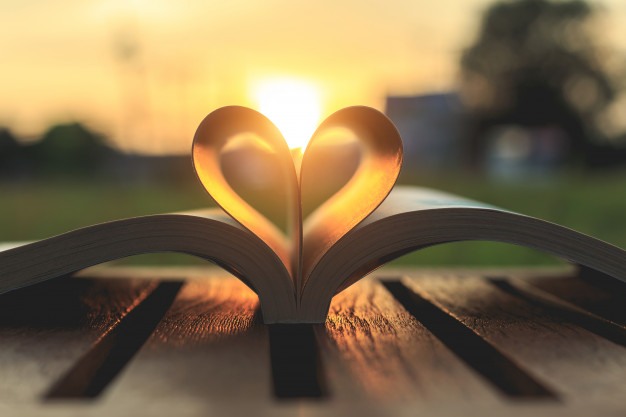 Being religious and finding love are two common factors of life. But can one, cancel out the other?

Recently I’ve been thinking. And you know how I get when I think. Hypothetically, but very realistic, and maybe even close to home. I thought, do religion and love go hand in hand? Is it an easy equation? After much consideration, I came to the decision. No.

Just imagine, you’ve had a religious upbringing, doesn’t matter if you’re a firm believer or not. Even a nonchalant one in fact. The quest for love is usually a difficult one, unless you’re apart of the 0.001% that meets their true love at school and you ride off into the sunset happily ever after – no problems. Everyone else now are like ants in a nest, all sprawling around to find their ‘person’. But when religion comes into the mix, that can divide even the most open-minded individual.

Religion is supposedly quite a warm embracing subject, and to be religious, you’re not really meant to be judgemental of someone. Especially, if they believe in a different god to you. But is that a turn off? I imagine for many it would be, even my own personal experience, I know how that can be a difficult hurdle to overcome. But should it be such a deal breaker?

I suppose if you don’t believe in the same god, but maybe you share similar fundamentals about religion, it can be quite tough to see how that would work. You’d have to think practically, “If we have children, what faith would they have? What place of worship would me or they go to? Who would they pray to? Which religious days would we celebrate? What type of school would our future children go to?”. Example: they can’t go to a Christian school for infancy then a Hindu school for secondary. Nine times out of ten you can’t really have the best of both world’s, one religion typically get’s the edge as to which you should follow from here on out. Let’s think hypothetically or maybe you’ve experienced this, as it isn’t as uncommon as it may seem…

What happens if you’re true love, the one your heart skips a beat for; the one who know’s you like no-other; the one who you could say tick’s all the boxes, apart from the religion box. Would you throw away a connection, a bond you’ve never and possibly could never find again away for that?

It’s a well known rule that it’s not ‘courteous’ to go dive into the politics and religion debacle right away, and some people don’t think it’s appropriate to even talk a lot about these subjects to their friends; never mind when you’re initially getting to know someone, as it can open a can of worms. But if you don’t go into that topic then, when do you?

Religion is a huge aspect of many people’s lives, and it makes you wonder, is it even larger than the most intense emotion a human experiences? Should we switch off our natural intuition when finding love, so we think practically and not with our feelings? The say love conquers all, but does it?

Comment below! I’ll be fascinated to hear your outlook.

40 thoughts on “Love and Religion: Do They Conflict?”